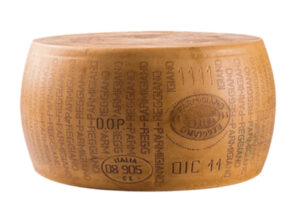 A journey of a thousand years

Parmigiano Reggiano features a unique and extraordinary journey that has lasted a thousand years and continues to this day in the same places, with the same passion and the same ingredients. 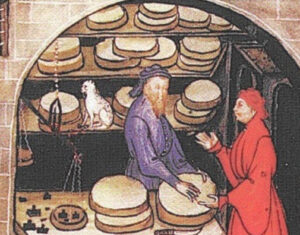 Its origins in the Middle Ages

In the Middle Ages the Benedictine and Cistercian monks, committed to finding a cheese that could last long, were the first producers: using the salt from the Salsomaggiore salt mines and the milk of the cows bred in the granges, i.e. the farms belonging to the monasteries, the monks obtained a dry paste cheese in large wheels suitable for long preservation.
The first evidence of the sale of Parmigiano-Reggiano cheese dates back to 1200: a notarial deed drawn up in Genoa in 1254 is evidence of the fact that the Caseus Parmensis (the cheese from Parma) was already known in a city that was so far from its production area. In the 14th century trade developed as far as the Romagna, Piedmont and Tuscany regions, reaching also the ports of the Mediterranean Sea.

In the Emilia region of the 15th century, feudal lords and abbeys contributed to the production increase of the Parma and Reggio plains that led to further economic development.

The wheel size increased reaching weights of up to 18kg each. The 16th century saw the development of the so called “vaccherie”, cowsheds, connected to a dairy to process the milk of the owner, as well as that of the share croppers that took turns to help the cheese master, hence the name “turnario” in Italian. Dairies became a production, economic and then social reference point.

In those years production developed also in the province of Modena. The cooks of that time mentioned “Parmigiano” in several recipes of pasta dishes and sweets.

Sales continued growing: in Parma merchants called “formaggiai” or “lardaroli” used to sell cheese and deli meats to traders from other areas, especially from Milan and Cremona. That was when they started exporting all around Europe: Germany, Flanders, France and also Spain. 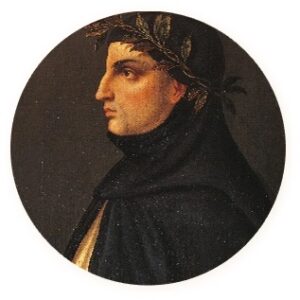 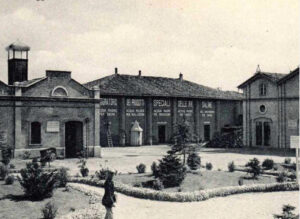 Parma, Modena and Reggio in the 17th century

The need to protect the product on the market from other similar cheese led the Duke of Parma Ranuccio I Farnese to make the designation of origin official with a deed dated 7 August 1612. The deed defined the places from which the cheese called “from Parma” should come: this date marks the beginning of the history of the Designation of Origin, which is now acknowledged at a European level.

In the 18th century, the Duchies of Parma and Modena were hit by continuous wars that made cheese production difficult.

Over the centuries, Parmigiano Reggiano has not changed its production method: today as in the Middle Ages, the product is made in a natural way without additives. At the beginning of 1900, some important innovations that are still relevant today were introduced, such as the use of fermented whey and steam heating.

On 27 July 1934 representatives of dairies in Parma, Reggio Emilia, Modena and Mantua (right bank of the river Po), agreed on the need to approve a mark of origin for their cheese.