Marco’s studies and passion for viticulture and enology have involved and inspired us; so, as a united family, we decided to undertake this new project.

Our research stopped in 2019 in Oltrepò Pavese, in Broni, when for the first time the spectacle of this valley surrounded by vineyards opened before our eyes.

The richness of these hills allows us to create different products derived from the fruits of the earth: jams, honeys… but the heart of our business are our wines and sparkling wines

Our philosophy is to apply increasingly sustainable management techniques in our 5 hectares of vineyards, designed for the research of the quality of the grapes, aiming to develop the potential of this so suited territory, recovering its native vines over the years.

THE BUTTAFUOCO OF THE OLTREPO’ PAVESE

The Buttafuoco Historical Production Area is located in Oltrepò Pavese in the province of Pavia, more precisely in the area called “the Spur of Stradella”, bordered to the west by the Scuropasso stream, to the east by the Versa stream and crossed by the forty-fifth parallel.

The name of this wine was coined in the second half of the 1800s when, during the Italian Wars of Independence, the Austro-Hungarian Imperial Navy launched a ship called “Buttafuoco”; legend says that this wine got his name in the memory of a battle lost by a company of imperial sailors: the local wine was more successful than the fire of the battle in attracting the bold sailors, who massacred barrels and bottles instead of enemy soldiers inside a large cellar. 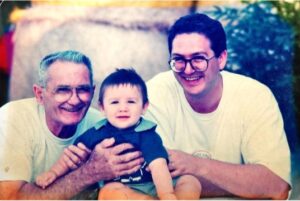 The Corte Fabbri winery is located in the northern area of ​​the Buttafuoco appellation, with an area characterized by a gravel bed incorporated in sands, and very steep vineyards; the grapes reach high degrees of ripeness and are transformed into rich wines, slightly angular when young, but with high longevity and structure.

The blend is composed as follow: 50% Croatina, which provides the polyphenolic structure, color and hints of red fruit; 25% Barbera, which forms the backbone of the wine with its acidity and allows for greater extraction from the pomace of Croatina; 25% Vespolina and Uva Rara, which enrich this wine with notes of elegance and pleasant austerity.

After racking, the Buttafuoco rests for 6 months in large oak barrels, and then in bottle.

The result is a wine with great body, elegance and softness, ruby ​​red color with violet reflections; the nose is intense, frank, penetrating and vinous, with prevalent aromas of floral notes such as violets, hints of red fruits and cooked fruit. On the palate there is a great body due to the structure and the good alcohol content, a relatively limited overall acidity and a good balance between the sensations of dryness and roundness.

It is a product of considerable personality, as it expresses the organoleptic characteristics of the vine and therefore of the area of ​​origin, a Noble Wine that lasts over time while continuing to enrich itself with pleasant characters. 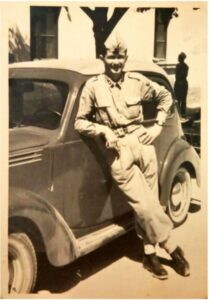 We dedicated the label of our Buttafuoco to Grandpa Renzo because we found many similarities between him and this wine. Here is his story in brief:

Grandfather Renzo was born
in Milan on 11 December 1926. At 16, due to disagreements with his father, he enlisted in the Italian Army lying about his age and took part in the Second World War; he was captured by the British and held captive in Egypt, until his release in 1945.

Returning to Italy, and having recovered from the difficult conditions that the captivity in the desert had imposed him, he finished his military service as a mechanic and driver: his passion has always been engines and cars, after his military service he became an operator of heavy machinery. 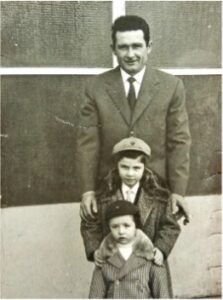 In 1962 he fulfilled his dream by joining the company and founding the first authorized Volvo workshop in Milan, of which he became the sole owner a few years later.

Grandpa Renzo was an example for our family of how passion and hard work can lead to great results: in the darkest and most difficult moments he did not give up and was able to emerge victorious.

To thank him we dedicate him our Buttafuoco, the result of great work, study and attention, to tell you a little about how it was made through this wine: intense, powerful and with many nuances, which always leaves you with a smile after every sip. 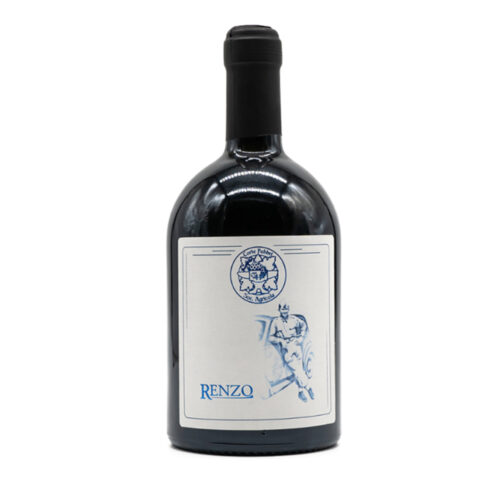