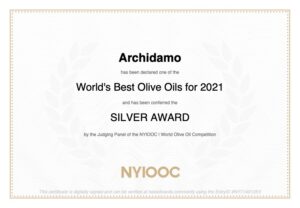 When it comes to Archidamo III, you speak of:

Archidamo III is an Italian agricultural enterprise founded in 2018 and located in Puglia, between Manduria and Francavilla Fontana.

The name Archidamo III comes from the Spartan King Archidamo, who lived between 360 and 338 B.C. According to Plutarch, this Greek king died on the battlefield at the base of the walls of Mendonion, known today as Manduria, having gone to assist the colony of Taranto in putting down an uprising by the Italic people.

In practical terms, the Archidamo III is fully committed to soil protection, in order to prevent its progressive drying out and the degenerative processes of desertification, in other words the enterprise doesn’t look at the land only as a good to exploit, but Archidamo III is totally aimed at preserving and improving its state and fertility.

That’s why the company uses organic and mechanical fertilising practices, as for example the “green manure” which is an old and very diffused organic agricultural practice. Green manure allows to create nourishment for the soil by planting certain crops with the specific purpose of burying them during the ploughing phase. Thanks to that technique, during fall and winter season, the sprouting crop defends the soil from erosion, which affects bare land.

Another aspect of that practice is that it allows the soil to generate its own nourishment, in fact, during the ploughing phase the buried organic substance becomes humus.

Preserving the soil, as descripted, and in general, the use of good agricultural techniques represents a good strategy for the conservation of secular Salentine olive trees, which is another aim of Archidamo III agriculture.

Secular Apulian olive trees are some of the most ancient trees existing in our world, they have already been a symbol of ancient Greeks and Italian culture.

According to the enterprise’s ethical policy and attitude, it’s necessary to protect agricultural production based on secular olive trees cultivation, since it represents both cultural-historical heritage and gastronomical one.

Reserving the utmost care to those centenary olive trees, in terms of good agricultural practice and counteracting “abandonment farming”, is a way to fight the possible loss of that huge natural and historical heritage which is lately threatened by Xylella bacterium.

Furthermore, the care of these centuries-old olive trees is important because it keeps certain characteristics of the oil itself and preserves the original biodiversity of the territory.

At first, preserving those trees and olive varieties (cultivar) that have existed for centuries in that region makes it possible to maintain its original biodiversity; secondly, the biological diversity of different cultivar leads to the production of the typical Apulian blend, i.e., the combination of those olive varieties grown in a specific agricultural area, the same that made Salentine EVO oil become an Italian excellence known worldwide.

Archidamo III believes in a “typical” product, which is typical not only because it comes from a specific region in geographical terms, but because it strongly represents that territory and its population.

In Conclusion, Archidamo III company is trying to give its own answer to one of the nowadays crucial issues: making sustainable the productive effort required by the always increasing population.

The contemporary society is trying to forge new less invasive, certainly more complex, productional paths and many productional activities are coming to realize that it’s necessary taking into account the Planet we live on; there is a search for quality agriculture which favours the producer and knows how to exploit the potential of each territory, thus, avoiding the standardization of the products.

All this leads to the creation of a wider offer of quality products aimed at an attentive and aware consumer.[/vc_column_text][/vc_column][/vc_row] 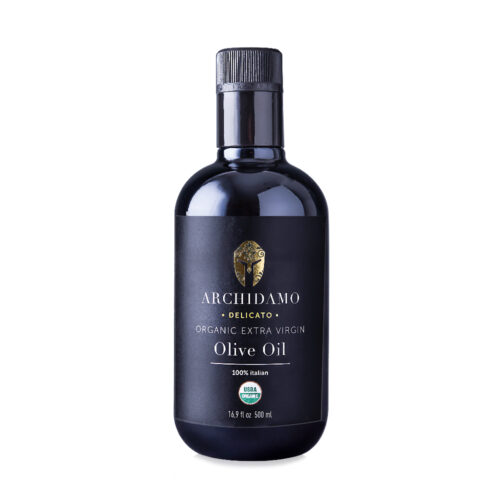 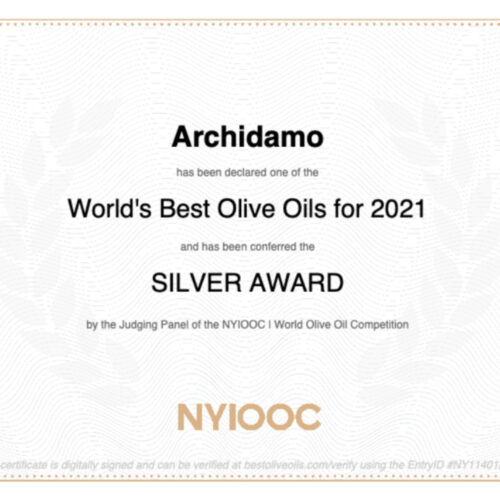 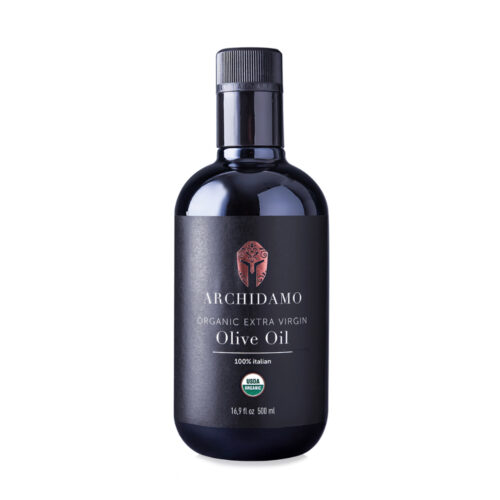