The history of Villa Walter Fontana has been deeply linked to the Valtellinese territory and its vineyards for over 60 years. In fact, as early as the middle of the last century, Walter Fontana assiduously frequented Valtellina’s cellars during his numerous stays in Bormio, a place where, in 1966, he founded, with great foresight, the Società Impianti Bormio (SIB), still one of the most important ski areas in Lombardy. His great expertise in the field led him to collect over the years a legendary collection of wines and spirits, considered among the most relevant in Italy, and to maintain consolidated relationships with the most important wine producers, both nationally and internationally. But his greatest passion was still Valtellina and its wine, a territory about which he appreciated and experimented, together with local winemakers, the evolution of vineyards dedicated to personalized productions. Walter Fontana had already sensed the high biodiversity of the valley and the great potential, also in international comparisons, of the Valtellinese wine, whose strength lies in the elegance as well as in the countless variations of possibile food pairings. Today the commitment of Villa Walter Fontana remains the one indicated by its founder: to promote a unique territory safeguarding its peculiarities and bringing it even closer to the consumers of the future. 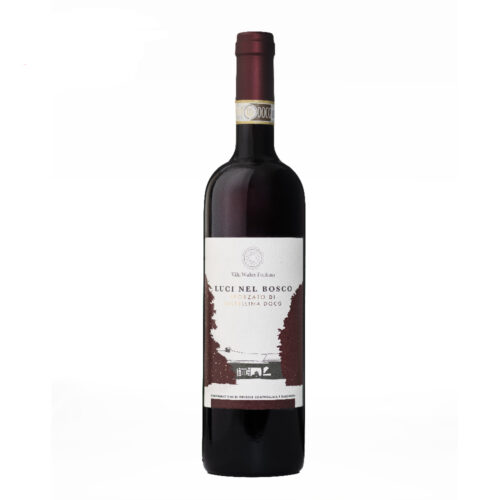 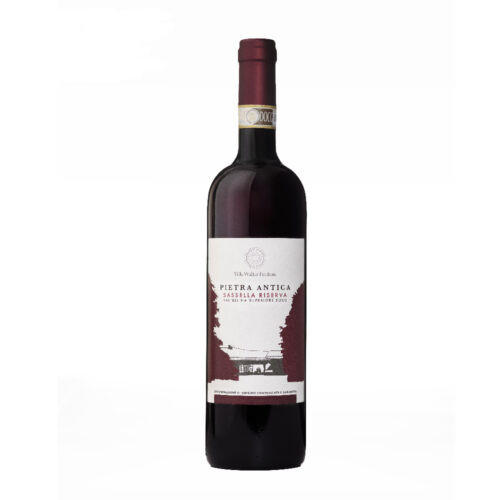