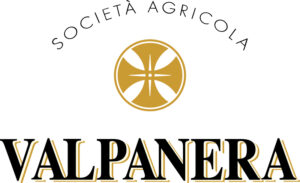 Valpanera has been a family tradition for generations, in a place that is mostly unknown but that holds a central role in History with Aquileia serving as an economic and social hub between east and west. Friuli Veneiza Giulia, located in the north of Italy, has always represented a melting point of cultures, populations and traditions that have engaged with one another for many centuries. The region reflects this diversity into its products and its wine production goes back to the Roman times, when Julius Cesar founded Aquileia and converted it into a strategic point in the north-east of the Empire, benefitting from the contacts, exchanges and migrations between the Germanic and Slavic population. The precious wine made in this region was able to reach even the Imperial Court, where fine palates appreciated it (it is said that Livia, Emperor August’s wife, particularly liked it and used it as a medicine when she reached 86 years of age).

Wine became then the symbol of banquets and represented the greatness of the Roman Empire. Amongst all, Refosco became the most loved one for its taste qualities and the peculiar colour of the grapes; the Romans called it racimulus fuscus, expression that was translated as ràp fosc (dark grape) in the vulgar language. The following populations that established in Aquileia continued appreciating this type of wine and Casanova, an Italian author from the Republic of Venice, attributed a great value to Refosco, mentioning it in one of his works. Even though the cultivation of this grapevine goes back to ancient times, the first documents referring to are dated 1347, when Udine’s city council considered it one of the most precious and expensive vines available.

Vine cultivation continued being practised through the centuries and the area turned out to be perfect for the growth of different types of grapes. The zone where Doc Friuli Aquileia wines are produced is made of a strip of land that overlooks the Laguna di Grado and goes north towards Aquileia and Cervignano del Friuli, finally reaching the historic Palmanova fortress. The pedoclimatic features of the area favour the optimal development of the grapevines, ensuring the balance of the plant, a key element to achieve high-quality vines. On the one hand, the soil is mostly made of clay with a natural sand content that varies in percentage from one place to another; flood events have generated the land on the course of several millennia, taking more and more clay, sand and mineral debris from the overhanging hills. On the other hand, thanks to the nearby sea, temperatures are ventilated and not humid in summer and mild in winter.

At last, in 1972 Valpanera was founded near Aquileia, not distant from Venice and next to Slovenia. The name comes from “Valle Panera”, an ancient islet located in the nearby Marano lagoon. The two main activities of the area have always been fishing and farming so, when the previous owner bought a large number of hectares, of which eighty of vines and a fishing valley, it only seemed right to follow the tradition, start vine cultivation and specialize on the Refosco dal Peduncolo Rosso. The emblematic cross located in Valpanera’s logo and in the label of the wine bottles corresponds to the iconographic element painted in the frescoes and in the mosaics inside the Aquileia Church and represents the link between the present and the past, when political and religious life were intertwined with vine production.

Today, Paolo and Alessandro are the owners of Valpanera and provide a confident and competent leadership based on the traditional rural culture; nevertheless, by adopting innovative vinification techniques, they are able to enhance the cultivation and bring the most out of the territory. For the brothers, Refosco means make the dream that their father Vittorino perceived, wanted and wished come true: creating a wine that expresses the most of his essence, land, and family. By working in Valpanera, they find an additional motivation and boost to professional and cultural growth and are able to conceive new and ambitious projects.

We have seen that the company is specialized in Refosco, but other wines are produced, such as the red Cabernet Sauvignon, the grapes Atrum and Alma and the whites Malvasia, Traminer, Sauvignon and Chardonnay. Furthermore, Valpanera has been producing for years Elisir di Refosco, a special balsamic vinegar made from cooked must and seasoned for three, six or twelve years. Luca Marcolini, the company’s wine maker, follows the manufacturing process and boasts a long experience developed by working in a famous vinegar factory in Udine.

What about the future? Surprises will definitely come: the aim of the sustainable project is maximizing the quality of the different Refosco and Malvasia varieties, as well as creating new original bubbles. The family’s values are respecting the land and developing sustainable agricultures, techniques and preparations and they will continue pursuing their goals with passion and love for their job. 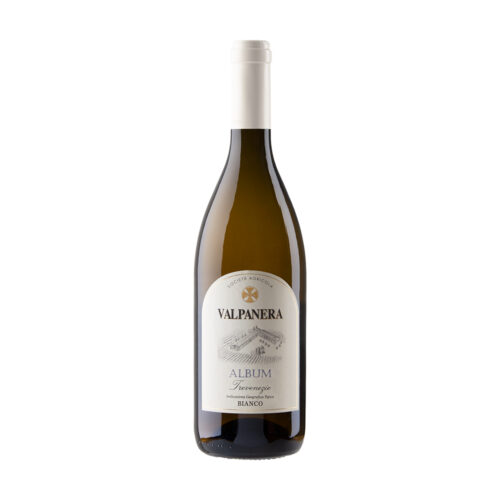 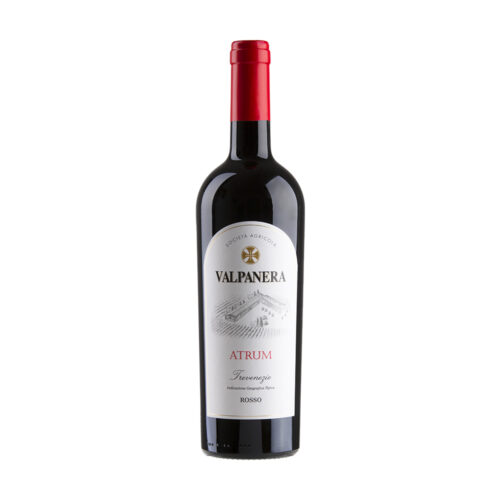 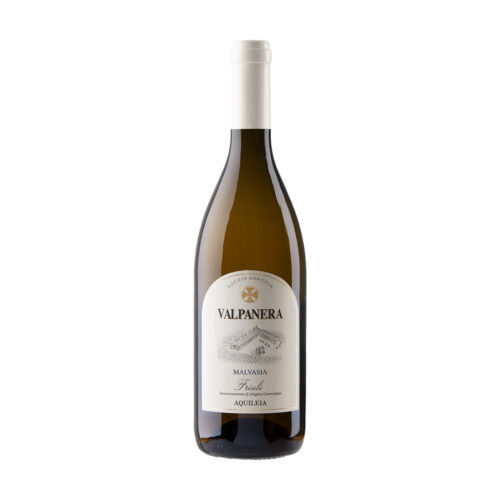 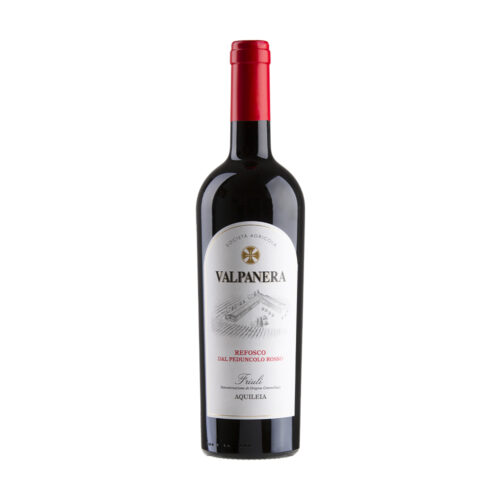