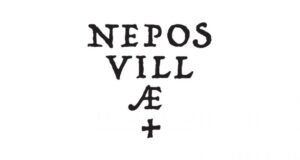 A path carried out by fathers and sons, till the last generation of Francesco Ruffo’s nephew. A fascinating story that simply starts in a countryside farmer’s house and it’s becoming an accountant’s villa of the eighteen century. Our home, telling quietly our story. for our family is a very important  possession without time that, from 1510, has and still is marking the life of two families of Verona.

A full of history and humanity territory, surrounded by little stone’s suburbs and silent contradas, old fountains and marble washtubs. Lands crossed by long dry walls, the “marogne” sculpted between marl and stones, holding vines, olive trees and cherry trees. Ancient  roman’s stones leading to the churches bell towers. The territory is marked by this landscape of towers and old medieval castles ruins. “Capitelli”  with ancestral frescoes, stay as sentries for the man’s soul. Valpolicella tells stories of silence and unnatural emotions.

The Products of Nepos Villae 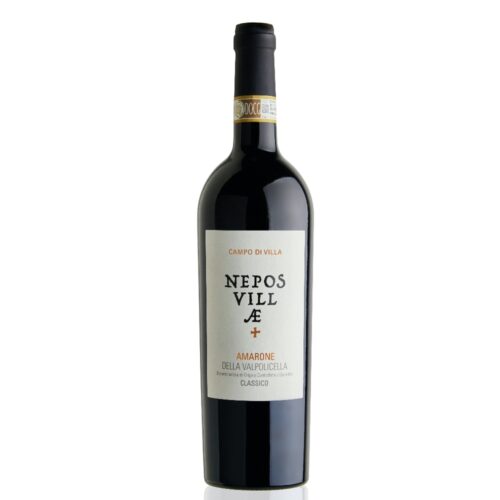