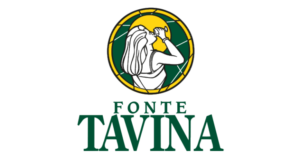 The origin of Tavina name

TAVINA S.P.A. is settled in Salò, on lake Garda, near the city of Brescia in the north of Italy.

Tavina Natural Mineral Water has been on the market since 1967, but its healthy effects have been known since the sixteenth century as documented by the historian Grattarolo who extols in his “History of the Coast” in 1599 the healthful waters that flow abundantly from a wonderful cave of the moraine hills surrounding Salò.

The name Tavina originates from a legend of aquatic nymphs and ancient divinities written by G. Miglio in the book “The cultivation of vegetables gardens” of 1564: the nymph Tavina was the most beautiful of the nymphs who lived in one of the streams that descend “from the hill that embraces the southern part of the Gulf of Salò”

And nowadays Tavina Natural Mineral springs in a pleasant and relaxing environment, characterized by a widespread forest cover and environmental conditions that make reason of the requirements of natural purity of the water.

The legend narrates that: “The hill that embraces the southern part of the Gulf of Salò, was once full of clear streams gurgling down the valley and inhabited by dryads and joyful nymphs.”

Among them: “The most beautiful of all was Tavina with the white breast and blue eyes… All the gods were courting her. When Benaco saw the beautiful Tavina sitting close a brook, he was troubled by an invincible passion of love for her”.

“But Tavina gave no thought. Her romantic and gentle soul did not feel attracted to powerful gods…she dreamed a lover who could stand beside her at the brook….And she had found this lover; he was the shepherd Cisso… But Benaco could not find peace for the offense of the refusal, so almost crazy looked for the lovers…found them sitting in the grass and flowers while they were whispering love words… Benaco became furious due to his jealousy and turned violently against Cisso and with the trident given to him by his father Neptune pierced the heart of the young shepherd, then sank into the waves.

When Tavina recovered from the shock and realized that Cisso was lost forever, she clung to him and … unable to face the loneliness, she was trying to kill herself with the knife her lover always carried with him… But the gods took pity and sent her a gentle warmth…while her feet turned into roots, fixed to the ground, the long hair swelled and were changing into green willow branches.

But then… Cisso also turned into an ivy sapling and clung to the new tree and under these new spoils these lovers could be united for the eternity.”

The history of the company dates back to 1964 when the first searches for the source had begun.

Mister Amos Tonoli, very attached to his native place Salò, started searching for a mythological “spring”. He had a dream since he was little: find the water where the nymph Tavina used to refresh herself. 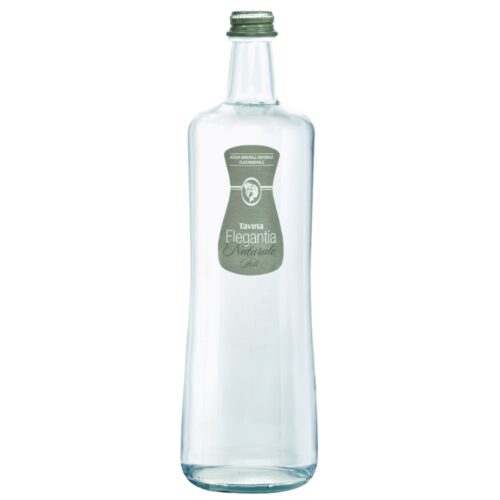 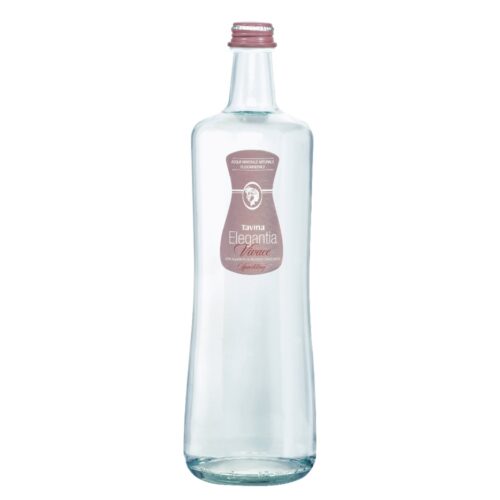