Cantina Mingazzini was founded in Medicina (Bologna) in 1964 in a little facility not so far from the present one. In a space which was large only some hundreds of square meters, there were stored wood barrels, jugs and some rudimentary equipments to prepare wine. Among them, there was also a semi-automatic filling system with a feeding pump to fill in 6 bottles at a time.

The machine capability and the human arms were able to produce about 1000 bottles per hour.

In 1966 we bought the first filtration equipment.

At the beginning, bottled wine and jugs were delivered by a 3-wheels motorcycle equipped with a cargo bed which was soon replaced by a Motom 48 transfomed into a little van.

Sooner than expected, the increasing demand of our wines brought us to enlarge the production plant and it was necessary to move into a new plant with a total area larger than 2000 sq.meters, half of them covered.

Only at the beginnig of the ’70s, we bought our first semi-automatic bottle-corking machine and a Piaggio’s Ape Car for deliveries all around the province.

Up to 1978 sparkling wines production was made through natural fermentation method inside bottles.

Further to the increasing demand from the market we then had to enlarge the production machineries and we decided to install the first stainless steel tanks at controlled temperature, which allow to obtain a higher quality product in a shorter time.

In a few years our company was able to grow up and expand its business beyond the borders of the province and it became necessary a new upgrading in the machineries by investing, successfully, on a new automatic filling machine, new corking machine and new stainless steel tanks to preserve sparkling wines under controlled temperature.

During the following years we have then added more equipments such as an automatic labelling machine and a capping machine.

The products of Mingazzini 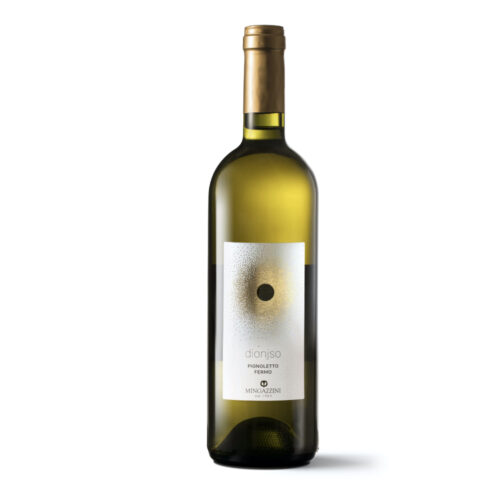 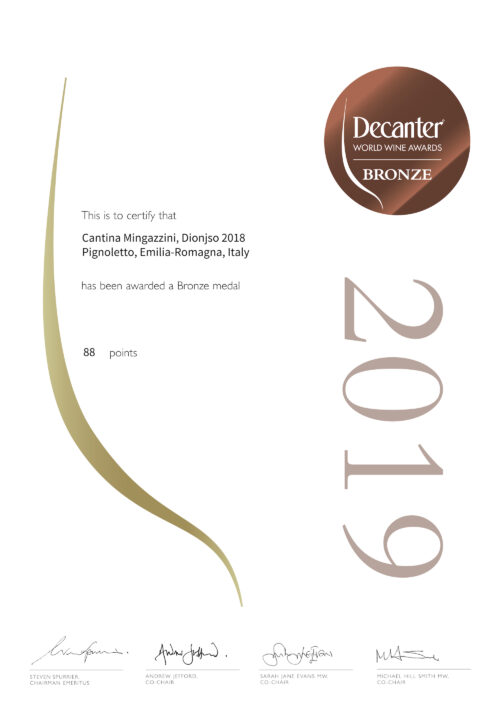