You can see our brewery in all its splendor in Monterotondo but we anticipate some glimpses thanks to the images created by the friend / photographer Andrea Mutti. Obviously we are waiting for you in person to show you and illustrate the processing phases … but above all to taste one of our Craft Beers or Beer-based productions. 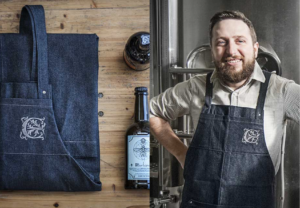 Born in Brescia on 8 May 1981. Graduated somewhere, and with a few courses here and there, including Chinese, so as not to miss anything … But he began his important adventure as a brewer in 1999 when he still bought his first seventeen year old. Kit for making beer at home! With the great joy of his parents he thus began to fill the whole house with bottles and various concoctions, and, not always, with excellent results to give vent to the imagination … Over the years he also found a “normal” commercial job for CGT construction those of the bulldozers, where he will learn the arts of commerce! In 2011 he got the idea of the brewery and from there it all started! Passionate about music, movies and beer! Passions that sometimes he carries out all together making unimaginable messes! 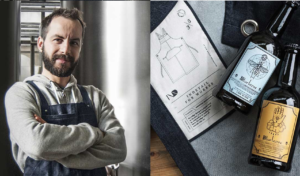 Born in Franciacorta in 1982. After a period of travel, various jobs and the search for a goal, he came across yet another hangover (of beer of course) and the idea of opening a brewery. From there began a long period of study and research also at another brewery to steal the brewing art and make it of him. The passion and love for nectar led him to realize the brewery in 2011.

The products of Curtense Beer 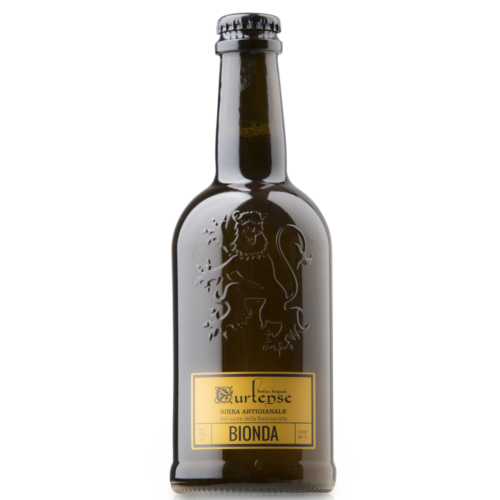